Most likely, as you read these poems, you will have a notion of what they mean, at least to you. It is not my desire to detract from your personal interpretations. The wonderful thing about a poem is that it can have different meanings to different readers. However, as is often the case, and certainly with my poetry, there is the “official” interpretation — the intention of the writer — and so, to the curious reader, I offer the following by way of explanation.

Many of my poems are inspired by my experience of Bipolar disorder, also known as Manic Depression, the result of childhood sexual abuse, being bullied relentlessly at school, and becoming the victim of mental and spiritual abuse later in adult life. Poems such as “Free Will”, “God Helped Me Park My Car”, “Stones”, “The Circle”, “They”, and “What Maketh Me” are unapologetic in their references to the abuses I have suffered in my life. Through my poetry I lay bare the scars that have contributed to who I am today.

When you read poems such as “Be Me — I Dare Thee”, “Implosion”, “In Two Minds”, “My Melancholy Mind”, “Oh, Such Madness!”, “The Painter”, and “This Grey”, you are reading about the sudden and extreme changes in mood a person with Bipolar disorder can experience — hence the title of my book, “In Two Minds”.  You are also given a unique glimpse into the highly creative Bipolar mind, especially during the hypomanic phase, which is when many of these poems were written.

It is said that as many as 50% of Bipolar patients attempt suicide at least once. I am one of those fifty-in-one-hundred having taken an overdose in an effort to fall asleep and forget Life's worries. It should be of no surprise then, that the themes of many of my poems relate to human mortality and death. “A Mystery” is quite clearly the narrative of a suicide who has planned his death meticulously so as to trouble his loved ones as little as possible. “I Am Your Death, Precarious”, “The Score”, “Fragile”, “Passing Through”, and “So Short Your Life — Yet Colourful!” address the shortness and unpredictability of life and death, matters my Bipolar brain ponders on frequently!

A number of my poems such as “Armageddon in My Head”, “Pardoned”, “Rapture”, and “Samson” clearly have a spiritual or religious theme. Having had a strict religious upbringing it is of little wonder that this should be the case. “Gods and Men” is a vivid reference to the antediluvian world described in the Bible book of Genesis. My intention with “Dead Man Walking” was to describe the life of a Christian who has been “born again” by Holy Spirit, forgiven of their sins — now dead to their pre-Christian life and awaiting the shedding of their mortal body to be with Christ. However, one reader understood this poem in a completely different way. To her, these words depicted a prisoner on death row, being taken for execution, led by a priest saying his last rites. Two completely different meanings of the same poem. This is why I love poetry!

Not all of my poems are expressions of my personal feelings and beliefs. On occasion I will hear people voice their opinions on such controversial matters as war, religion, God, the afterlife and so on. Poems such as “Hollow Cries of Angry Men”, “If No One Died (Platitudes)”, and “The Brahman's Torch” are examples of poems written, at least to some extent, from an outside perspective.

Finally, you will find among my poems, many a succinct observation of Life in all it's curious shades. Insomnia, one of the many symptoms of the hypomanic phase of Bipolar is written about in “Insomnia” and “Oh, To Sleep!” Meanwhile, the qualities of loyalty and truthfulness among friends becomes the subject of “If Sweet Would be My Passing” and “The Stream”. Then too, childhood memories, some happy, some tragic, make a brief appearance in “I Am Capturing a Fish”, “One Glove”, “She Stares at Me”, and “Who Would Lose a Shoe?”

Whatever the “official” interpretation may or may not be, I hope you, dear reader, will be able to identify with these poems of mine and find meaning of your own within. 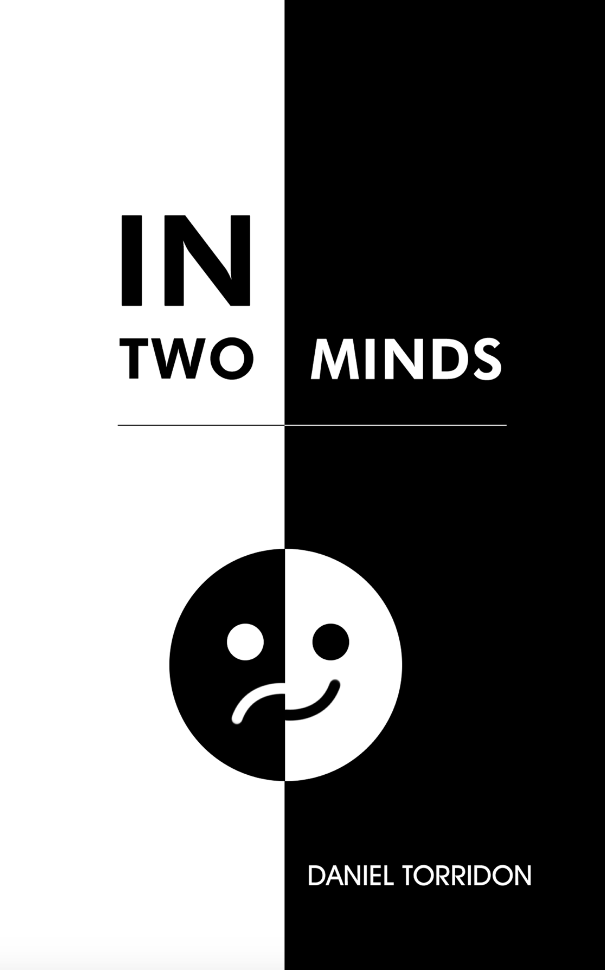